The Antenados Producer, sponsored by Petrobras, emerged from the Young Communicators Antenados Project, created in 2007 by the Ramacrisna Institute, with the objective of offering young people the possibility of becoming content producers and transforming agents in society.

The Antenados Producer has created, in partnership with the Government of Minas Gerais, the only cultural center of Betim, called CRIARTE, which has already produced 15 shows in the city between 2011 and 2013.

In 2014, the project was transformed into the Antenados Producer. Besides training young people in a new space of approximately 200 m², Antenados began providing audiovisual services to social organizations and companies. Among the services offered, it is worth mentioning the following: institutional video clip production, internet video production, institutional photo shooting services, photo shooting services and video clip production for events, among others.

In 2015, Producer Antenados has become certified as a “Social Technology” by Bank of Brazil Foundation. Such technology aims to offer new perspectives on life and to promote the empowerment of young people over 16 years old, in socially vulnerable situations, residents in the rural areas and/or outskirts of inland cities, through their professional qualification in the following fields: photography, cinematography, editing and writing.

By providing these services, the group can become self-sustainable and autonomous, as well as replicate the technology learned. 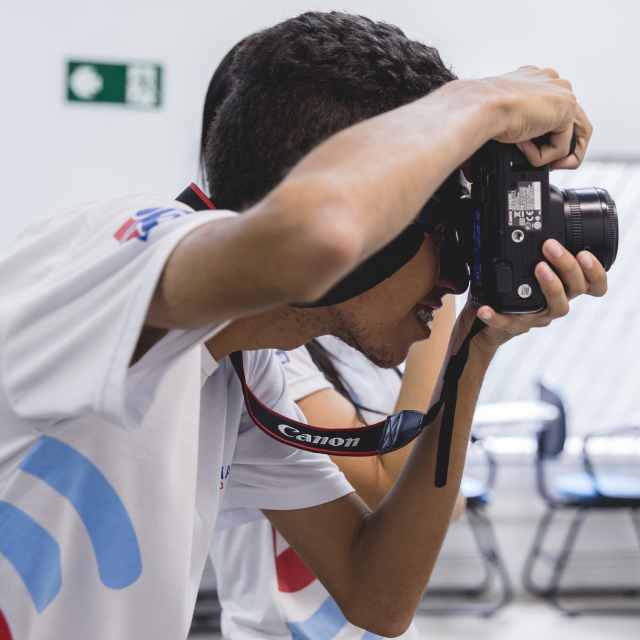 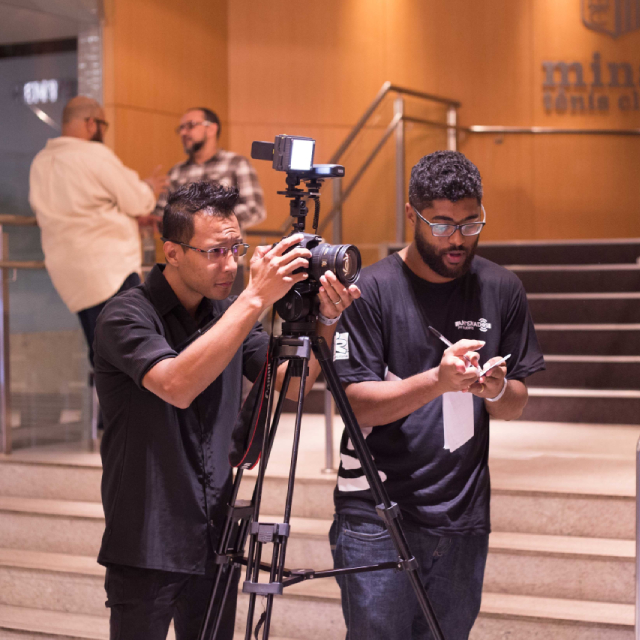 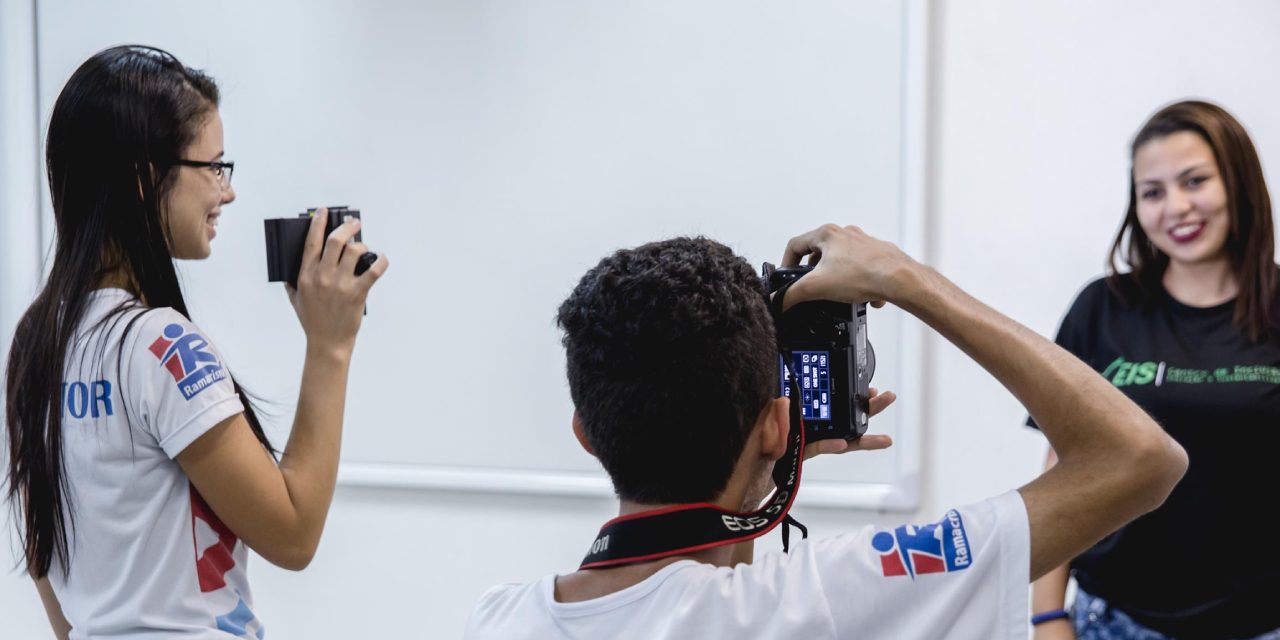 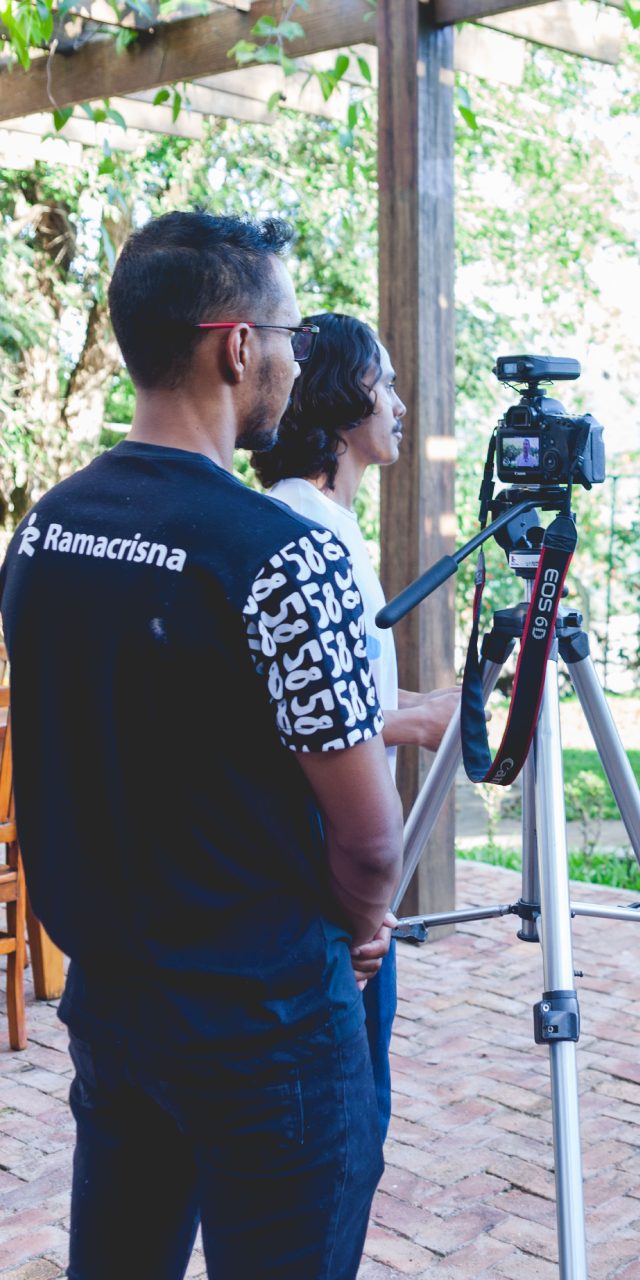 The event promoted by Antenados has already become a tradition in Betim. The Communication Week, held for the first time in 2011, has the main objective of promoting the contact of the Ramacrisna Institute’s students with the main communication professionals of Minas Gerais. Each year, we choose a theme to be discussed through lectures and workshops. The event is a great opportunity for the young people who intend to pursue a career in communication, since it helps them to better understand the field and possibilities for operating in the market.

The Antenados Multimedia School promotes courses for young people aged between 15 and 22 and high school students, focused on communication and audiovisual. The theoretical and practical classes are about the following subjects: journalism, photography, cinematography and image editing. The students must create a specific practical work to conclude the course. The most outstanding students may be hired for part-time jobs.